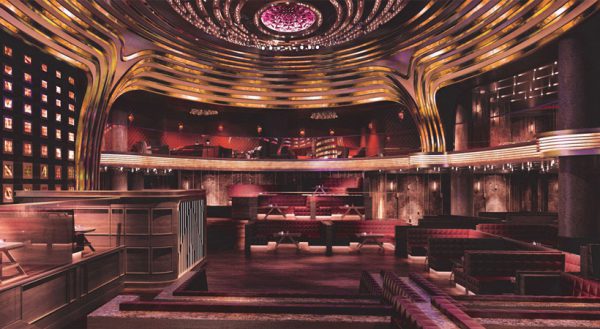 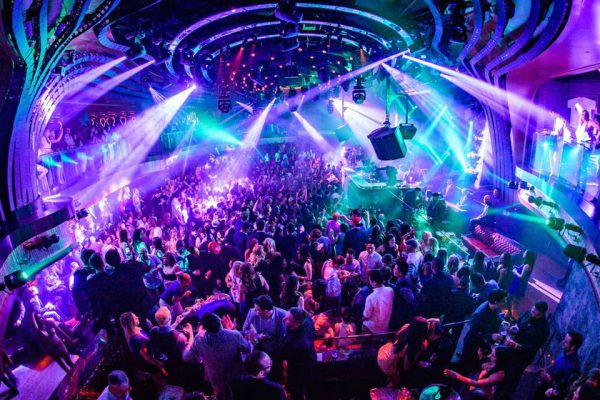 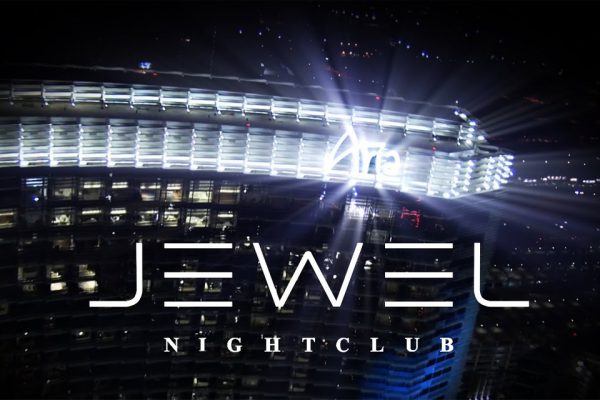 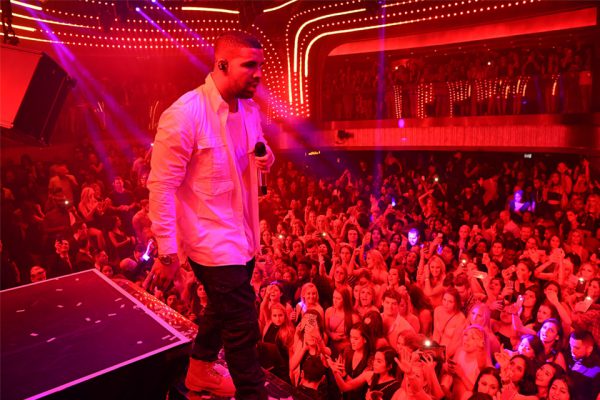 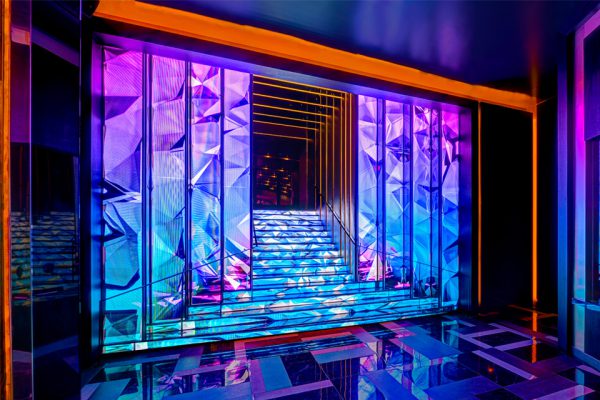 Calling something a jewel is a bold move – for a nightclub or a folk singer. But if anyone can live up to the name it’s Hakkasan Group. The creators of Hakkasan Nightclub and the amazing Omnia, Hakkasan Group is raising the bedazzled bar again with Jewel – again, the nightclub, not the folk singer.